Photo-collage slide shows from Opening ceremony and days from the first to the third. Made by Boštjan Kuzman. 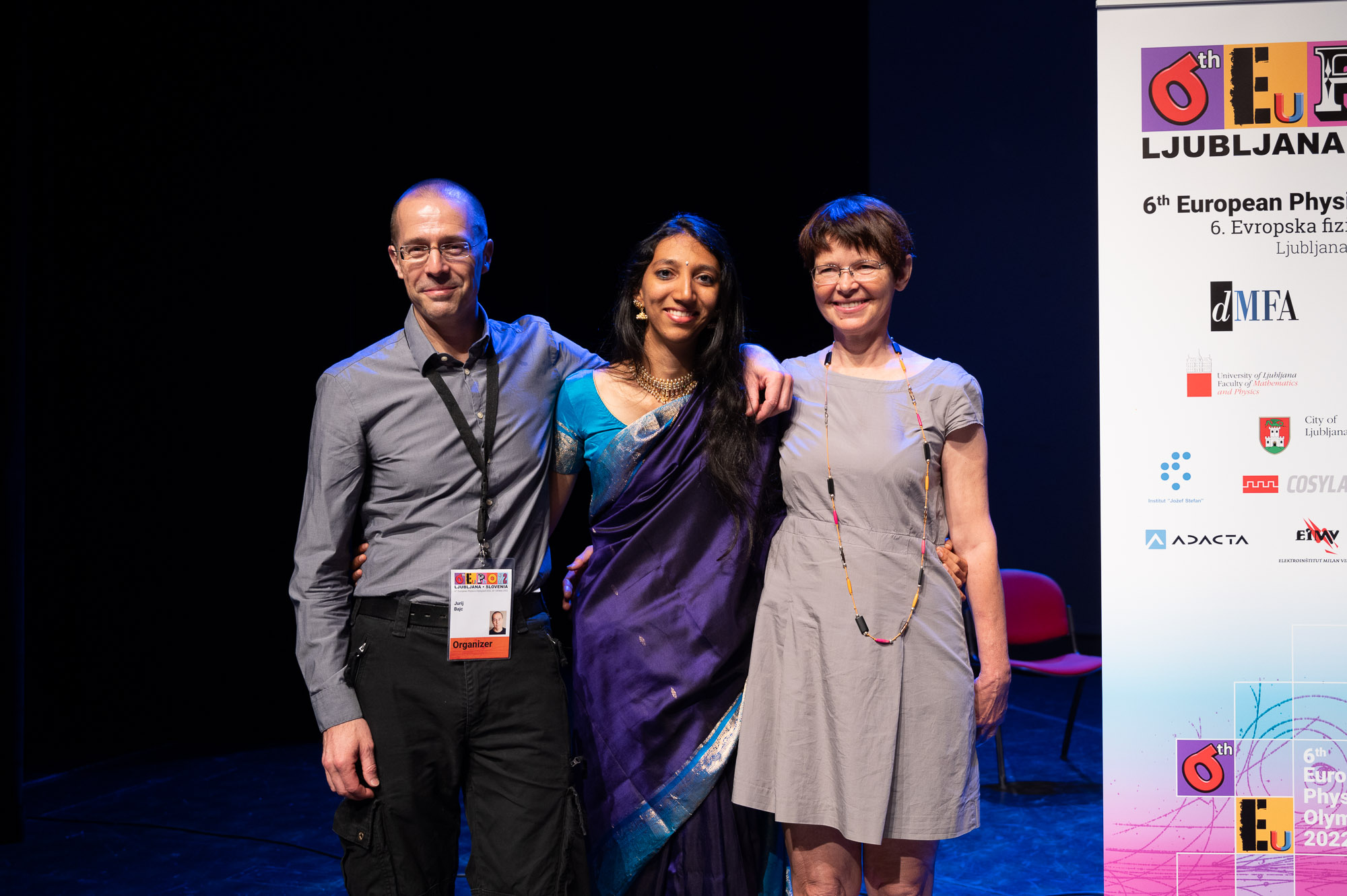 During the Olympiad we managed to publish three newsletters (DragoNews). Without the decisive contribution of Editor-in-Chief Asira Lele, this task could not have been accomplished so successfully. Read about her in the third issue of DragoNews. Asira is from India, so guess who she is in the picture taken at the closing ceremony accompanied by the Chief Organiser Jurij Bajc and Deputy Chief Organiser Barbara Rovšek.

The comic strips in DragoNews were drawn by Ana Marin. 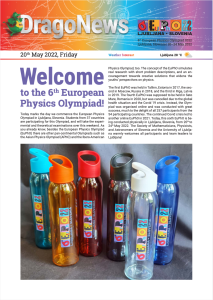 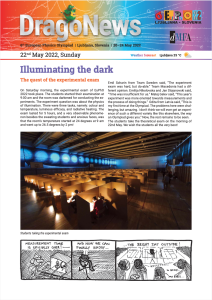 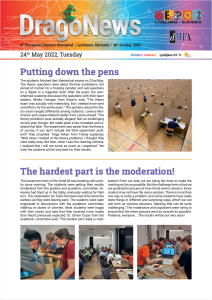 At EuPhO 2022 there will be 38 participating teams from 37 countries with 182 students. Slovenia...
Read More

After the experimental exam, which will be held on Saturday, May 21, you can purchase the...
Read More

Nik Škrlec is a Slovenian actor and a TV-show host known also for  reciting the decimals of pi by...
Read More

Dana Auguštin graduated from the Center des National des Cirque in France in 2008 in dance and...
Read More

The organizers do not provide calculators to be used in the competition. Participants should bring...
Read More

The second circular is out!

We have just published the second circular with plenty of information about upcoming EuPhO.
Read More

We will arrange a transfer for your team from the arrival destination (Ljubljana airport, train...
Read More

If you know the names of the students on your team, please fill out this form. For each person...
Read More

The registration deadline for EuPhO 2022 has just passed; we have reached the maximum number of...
Read More

We are pleased to announce that the University of Nova Gorica (UNG) will award a scholarship to...
Read More

The 6th EuPhO will be a live event. We are able and happy to host teams from maximum 35 countries....
Read More

REGISTRATION of the TEAM (no names)

Deadline for filling this form is April 15th 2022. Here we ask for the number of students, name of...
Read More

LOC in Ljubljana and president of EuPhO agree, that we will not host teams from Russia and Belarus...
Read More

If you need a formal invitation letter to 6th EuPhO for your team, please, let us know (write an...
Read More

On May 23, Monday evening, after the competition and moderation, all participants, leaders,...
Read More

RVT and other COVID-19 rules in Slovenia

We are planning to organize a live event. Nevertheless, we assume that covid-19 will still be...
Read More

Expression of interest for participation in EuPhO 2022

We are using this preliminary form to explore interest in participating in the live version of the...
Read More

We will arrange a transfer for your team from the arrival destination (Ljubljana airport, train and bus station) to a hotel (and on departure, from the hotel to the airport, train or bus station). To accomplish that we need information. Please, fill out the form.

Deadline for filling this form is May 8th 2022.

Deadline for filling this form is May 8th 2022.

REGISTRATION of the Team

Deadline for filling this form is April 15th 2022.
Here we ask for the number of students, name of the team leader, and number of observers/visitors, coming from your country, and the address of the institution that the invoice should be addressed to.
Deadline for the payment of the participation fee and submission of all participant data is May 8th 2022. 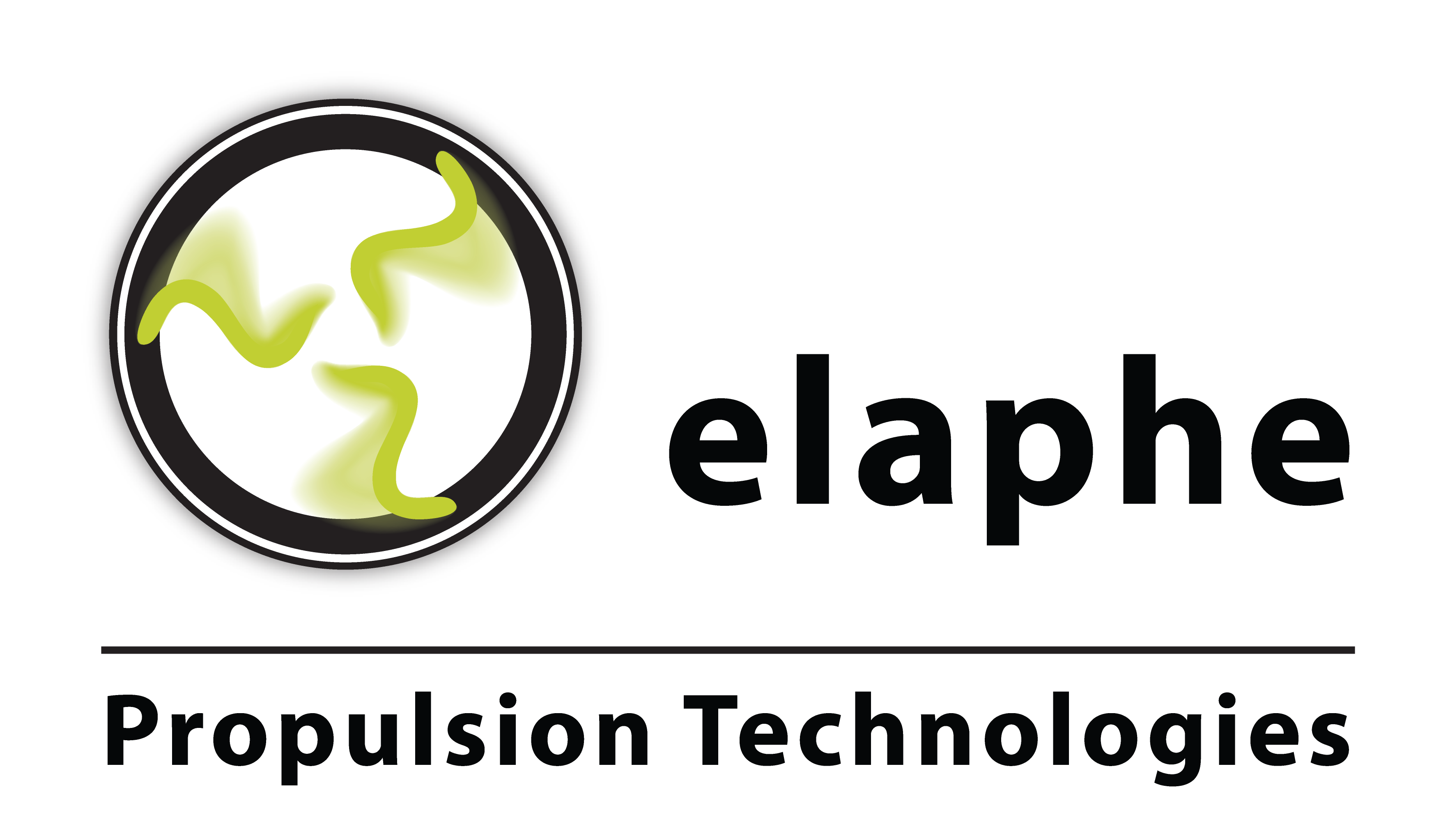